After decades of bloody civil war, the tides have turned for the city of Medellín in Northern Colombia. While neighbouring country Venezuela is plunged into ever increasing chaos, Colombia enjoys an era of peace and relative prosperity. Medellín – once home of nafarious and omnipotent drug cartel boss Pablo Escobár – has gradually transformed into a city looking and hoping for a better future. Many new and groundbreaking concepts for city development are not just imaginations of ivory tower dwellers but are actually put into practice by the city’s crafty inhabitants. 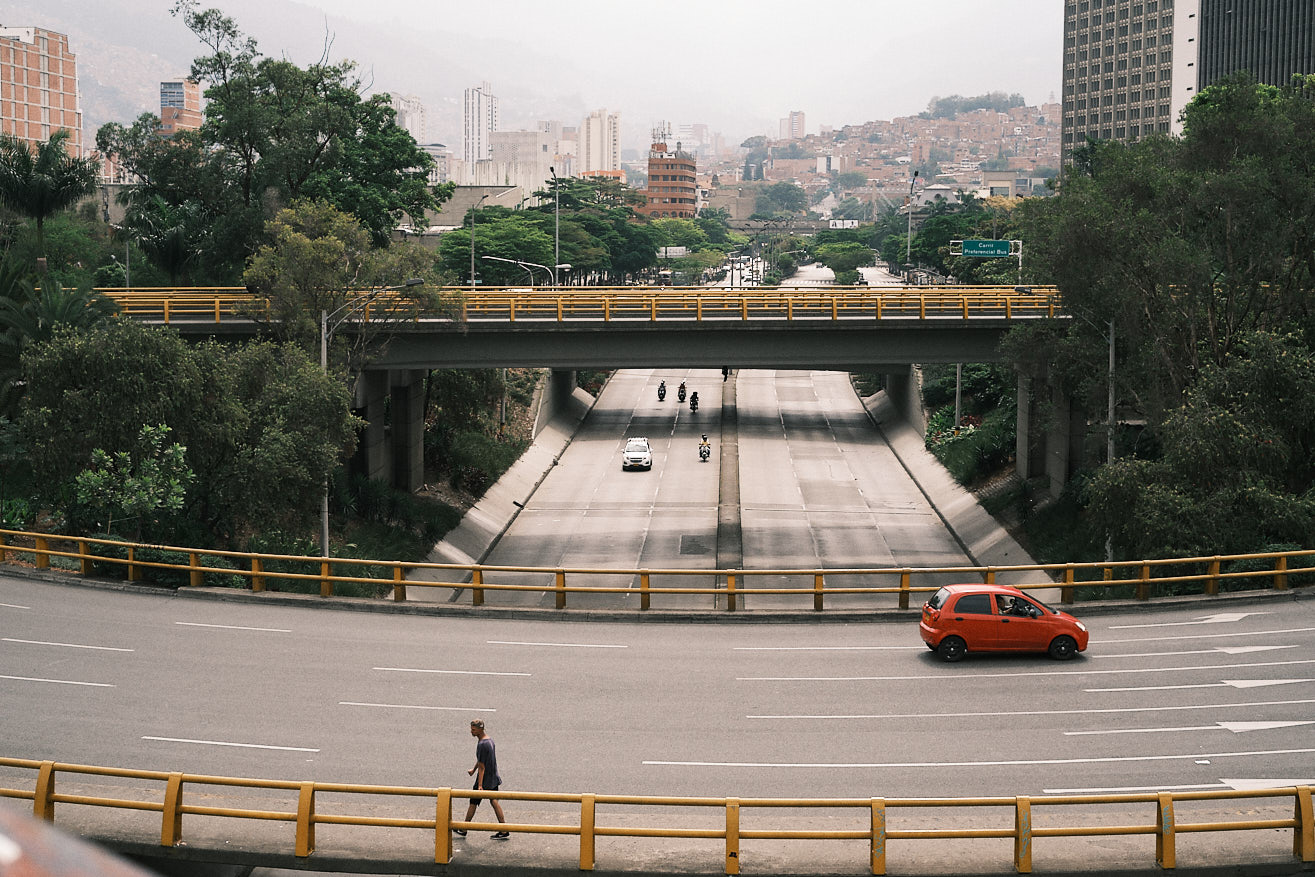 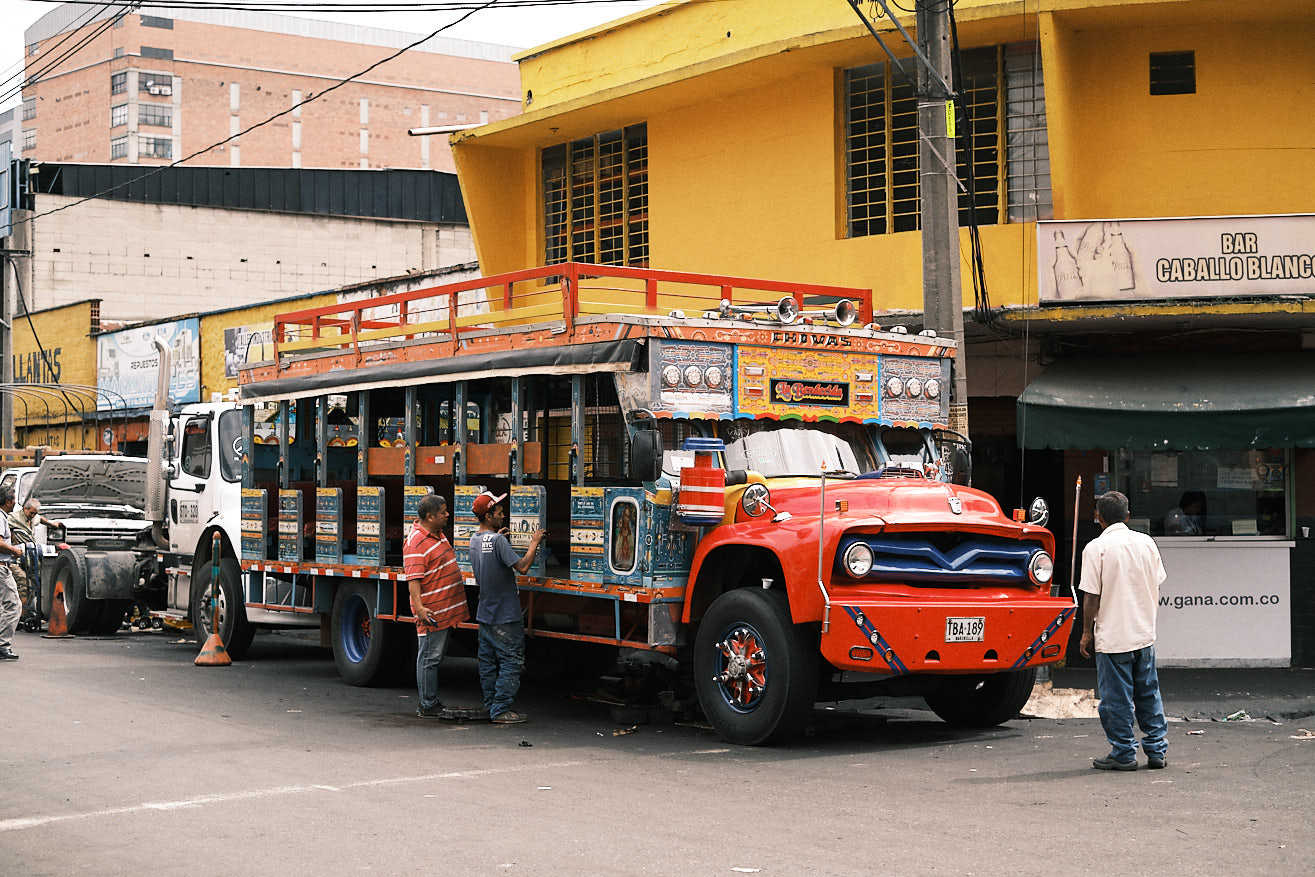 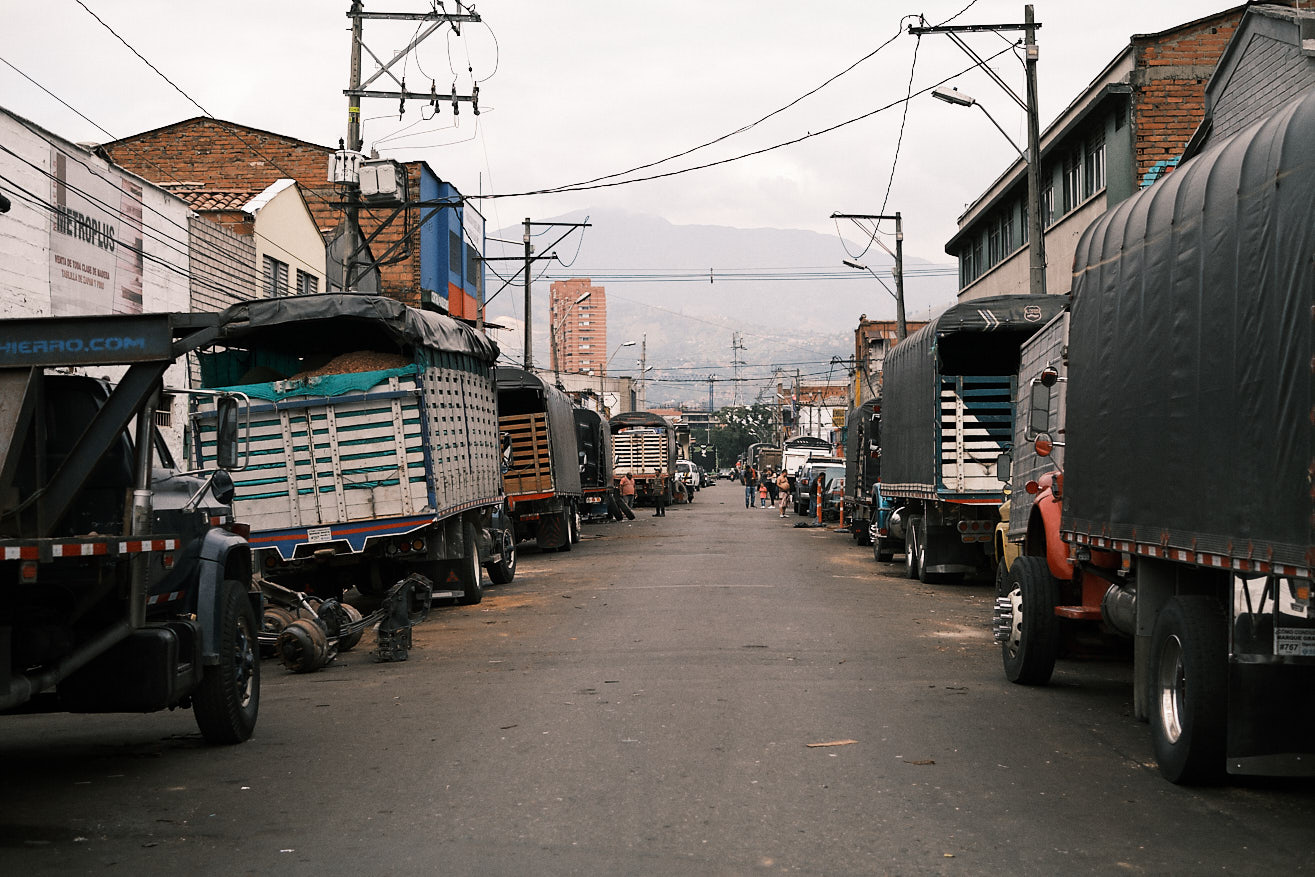 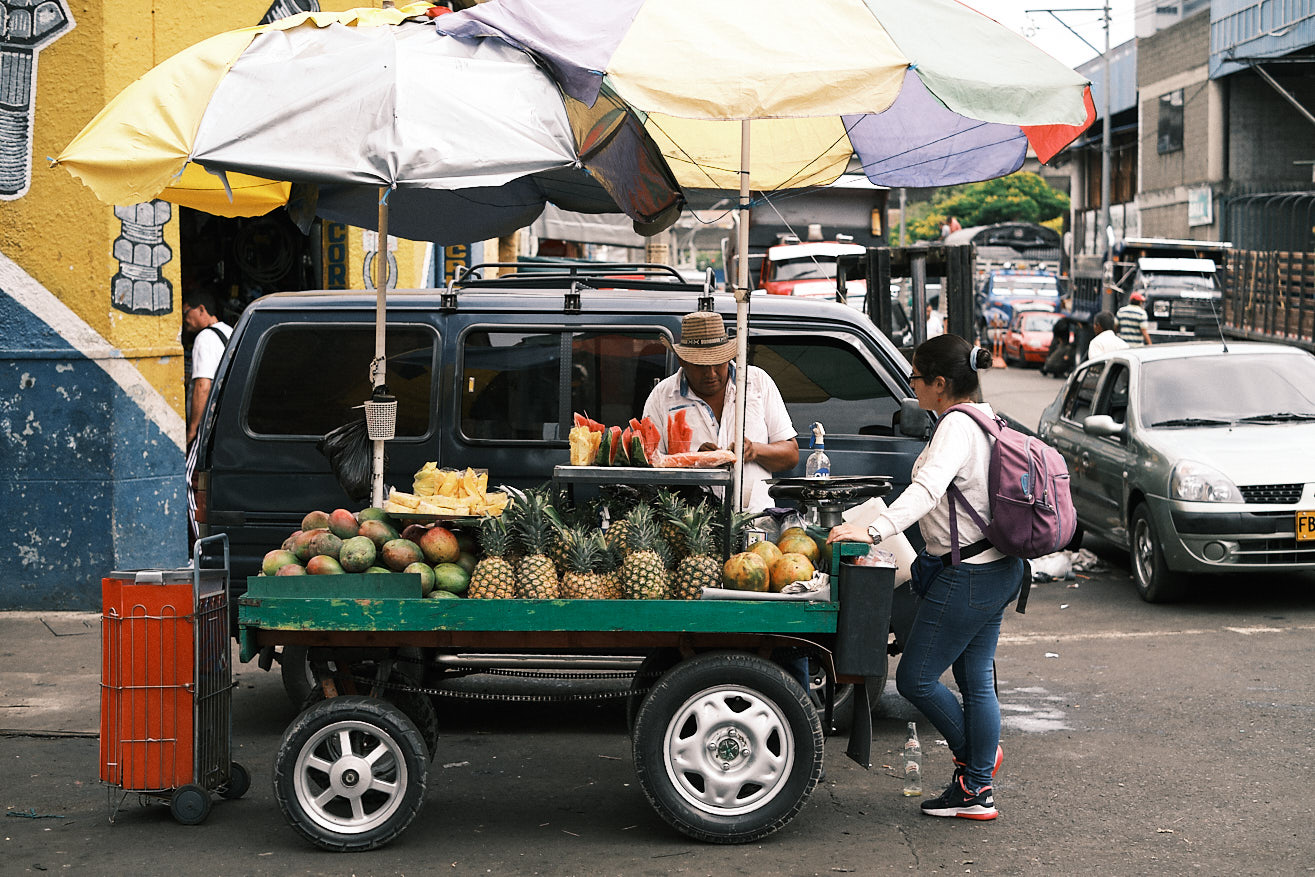 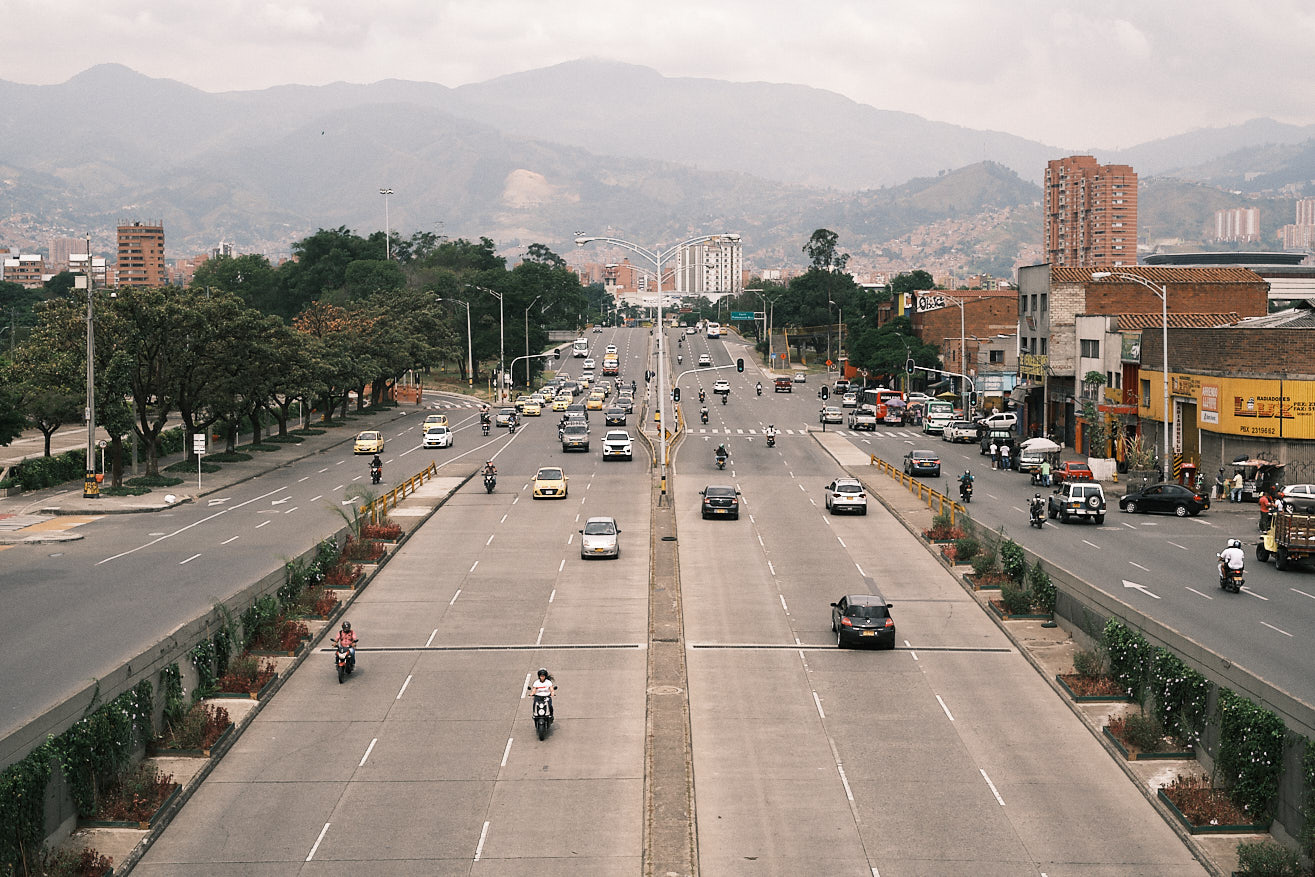 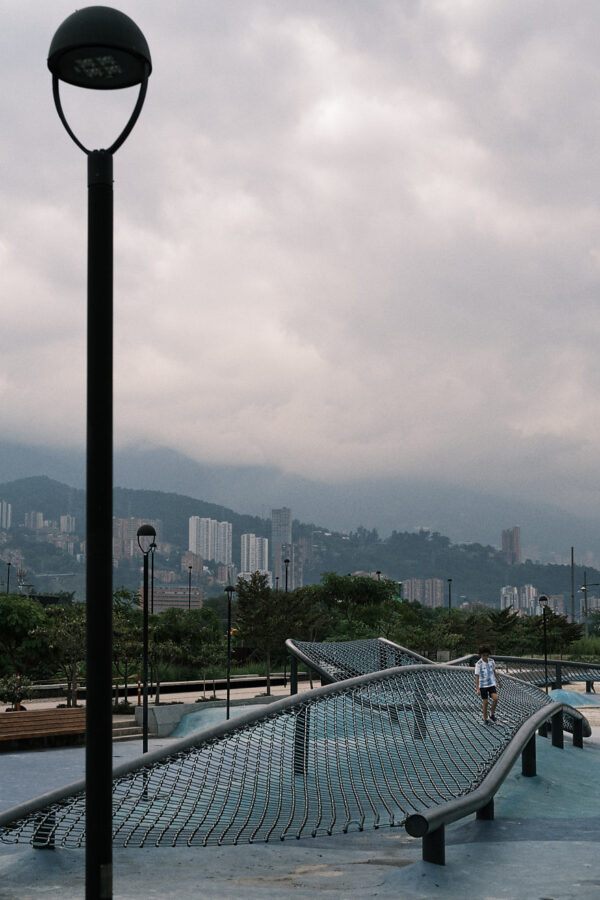 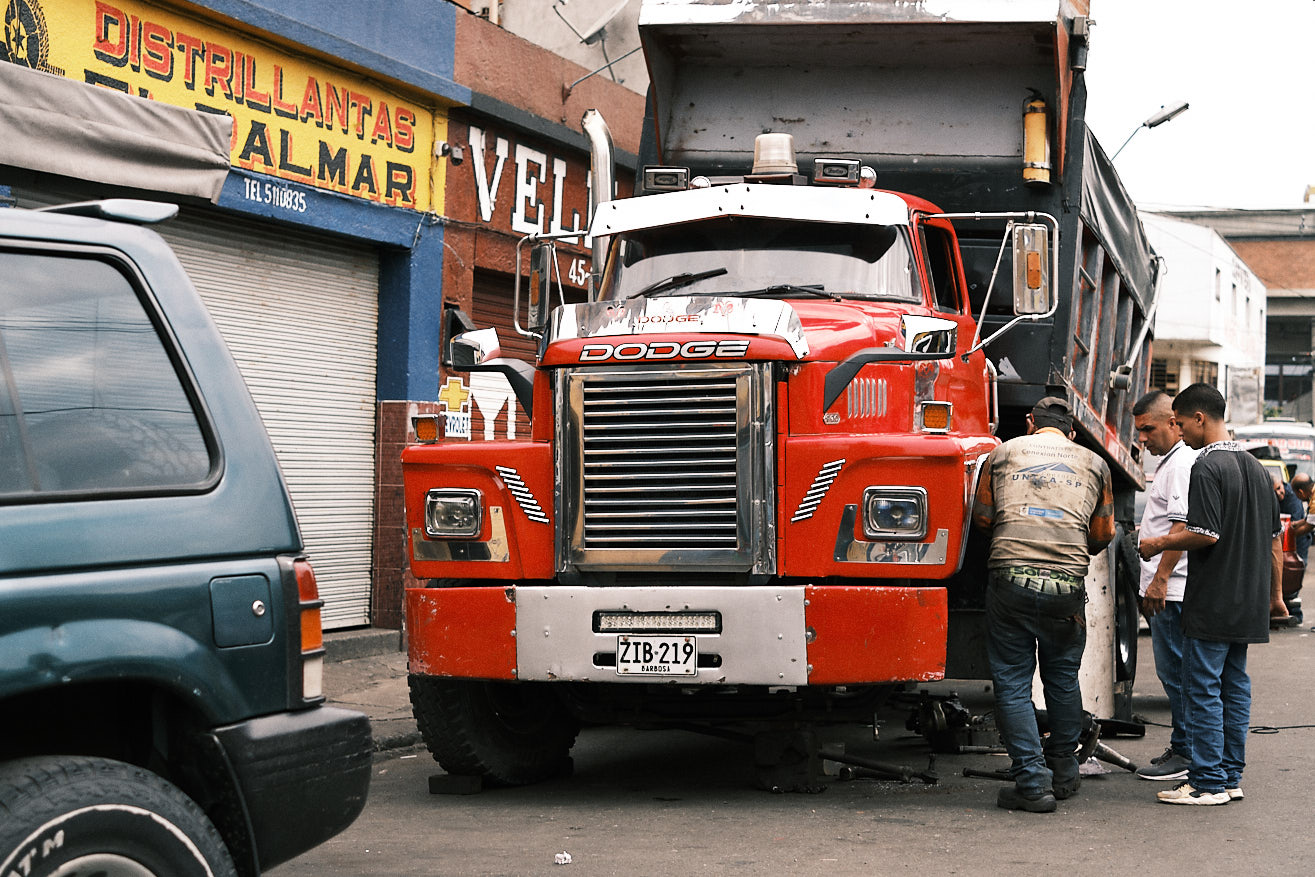 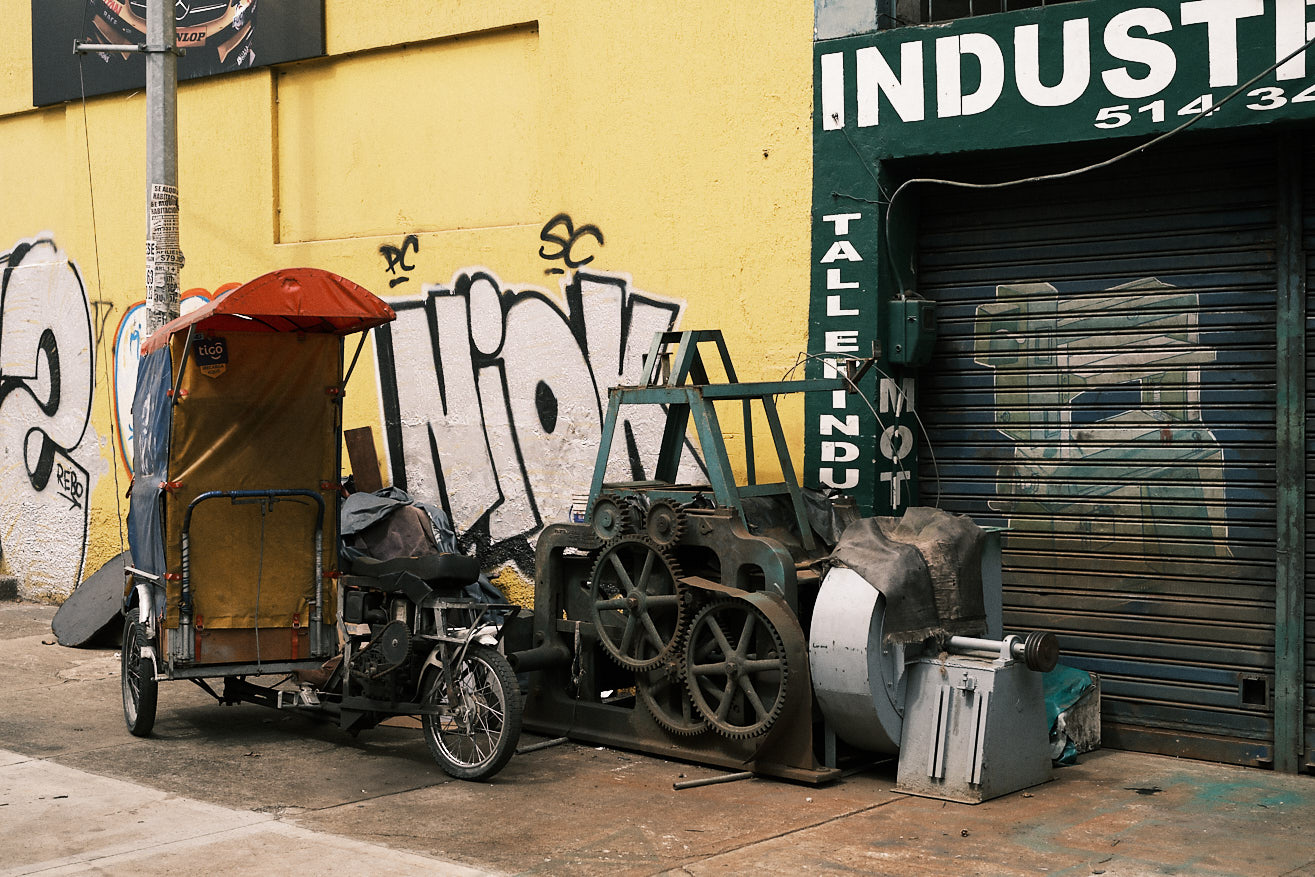 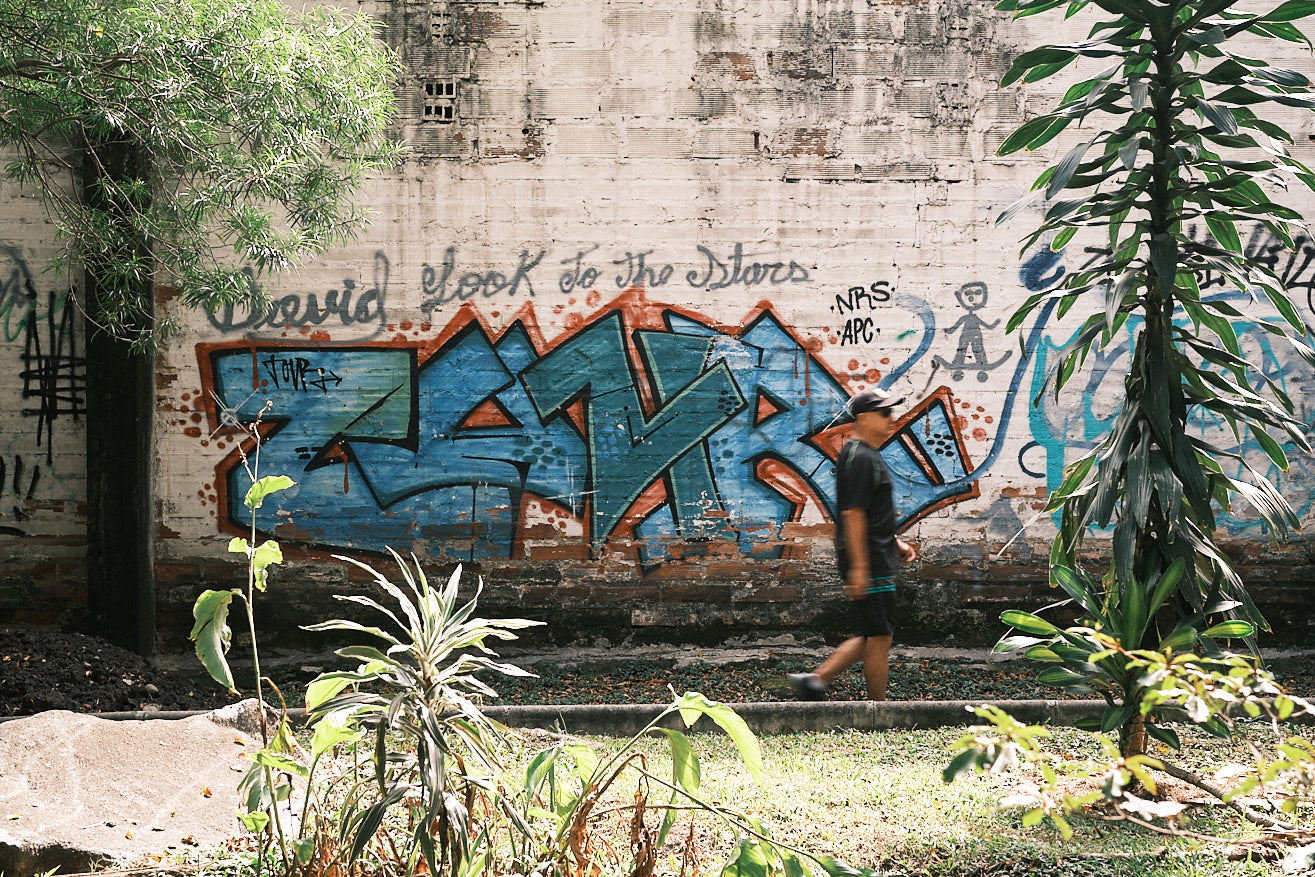 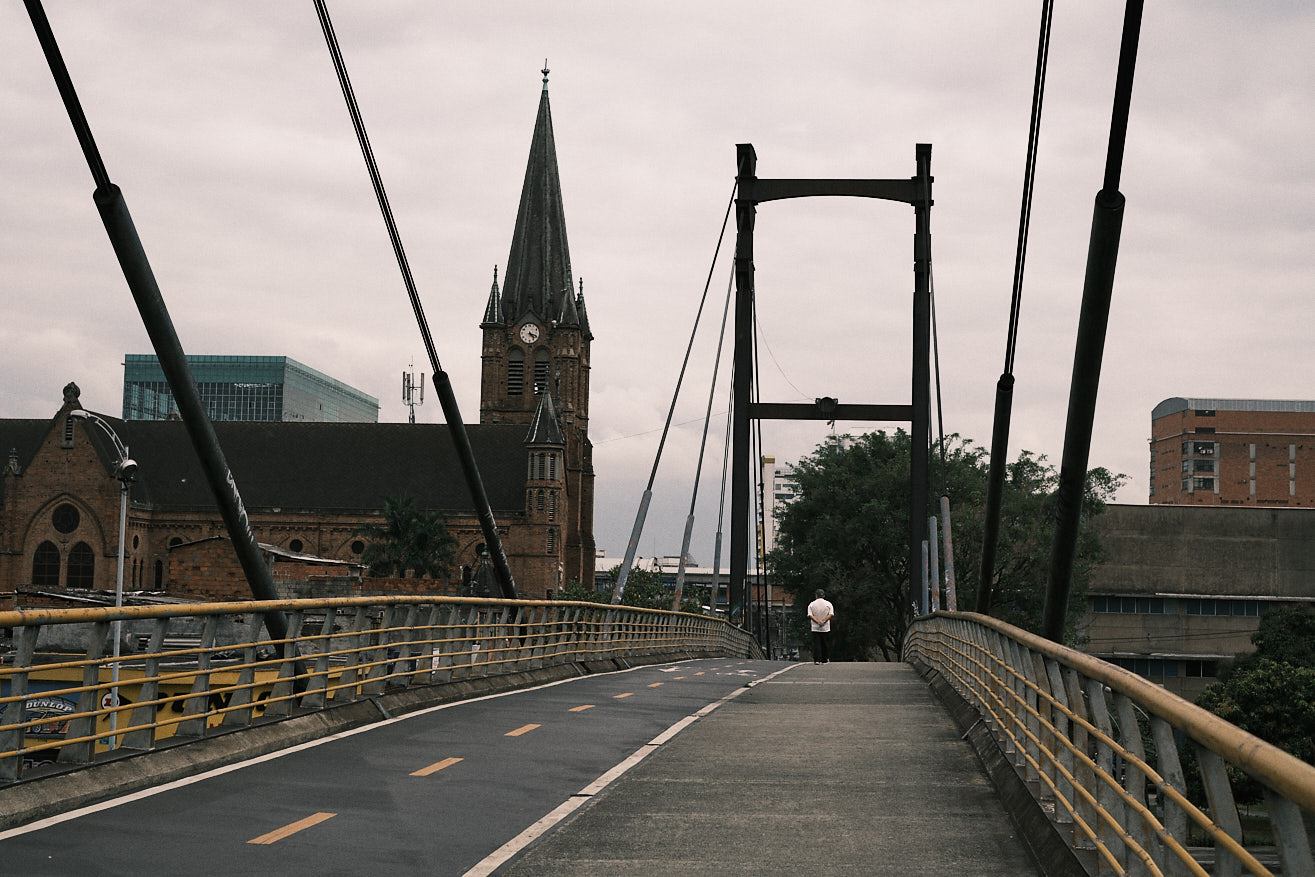 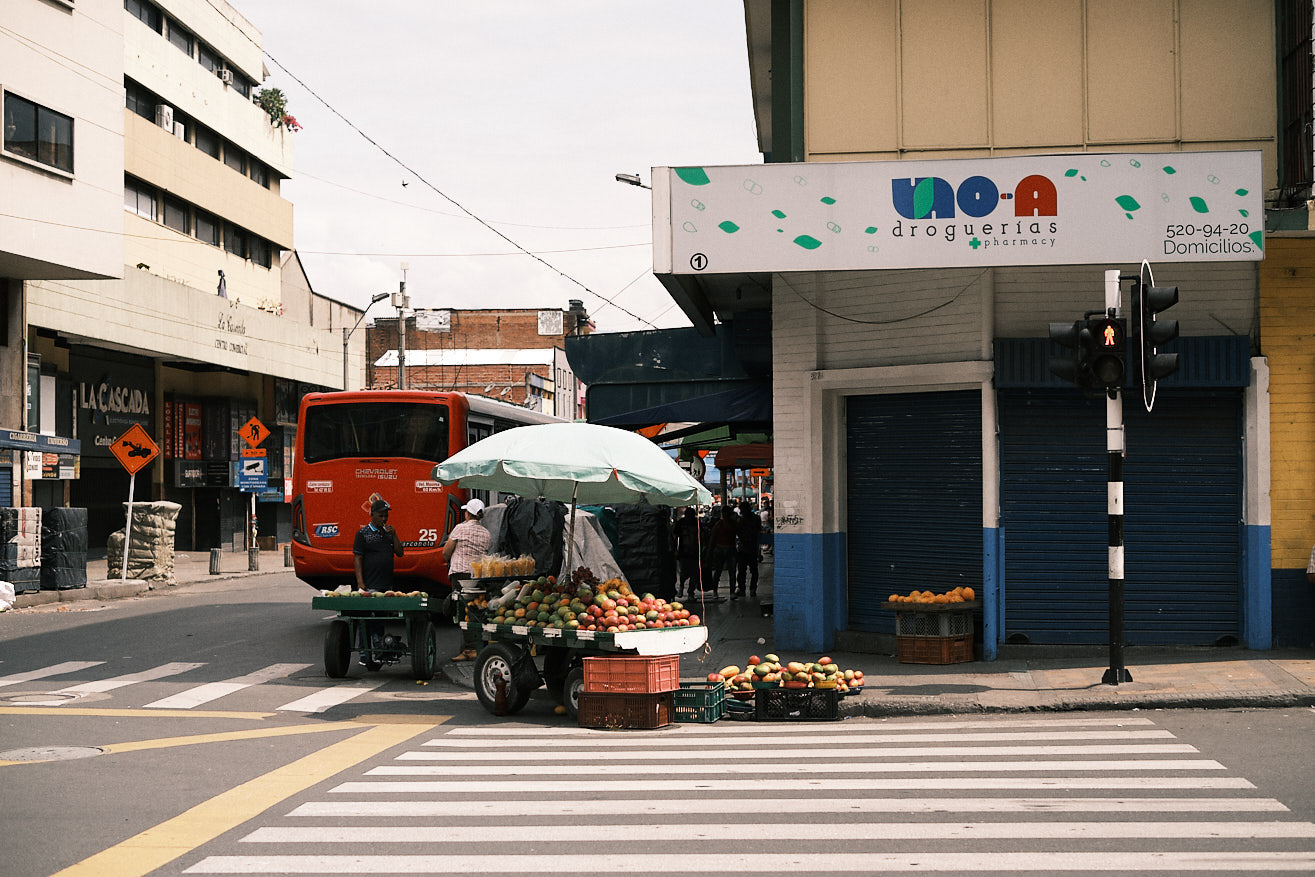 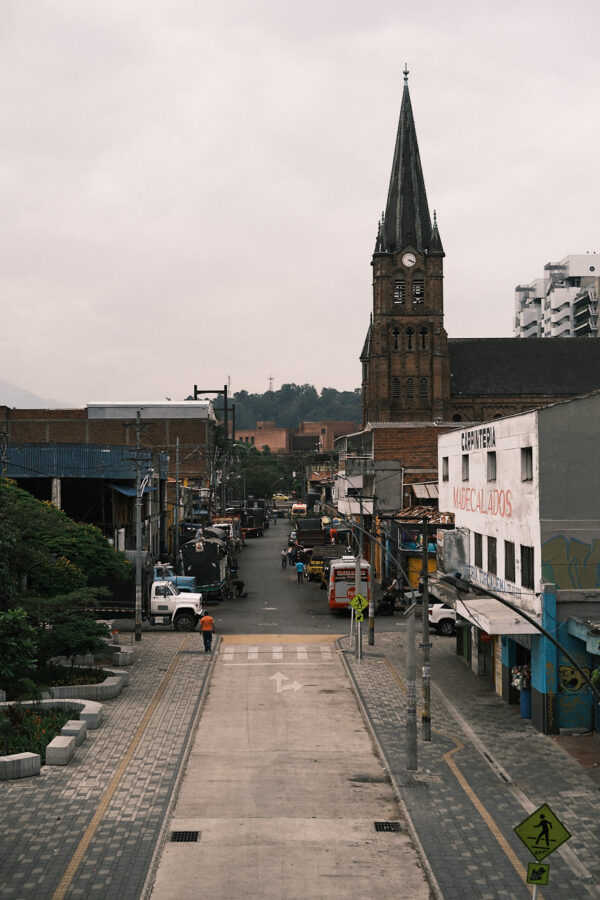 The street in front of the cathedral is mainly used by mechanics to repair the run-down buses and trucks. (Fujifilm X-T3 / Fujinon XF 35mm f/1.4) 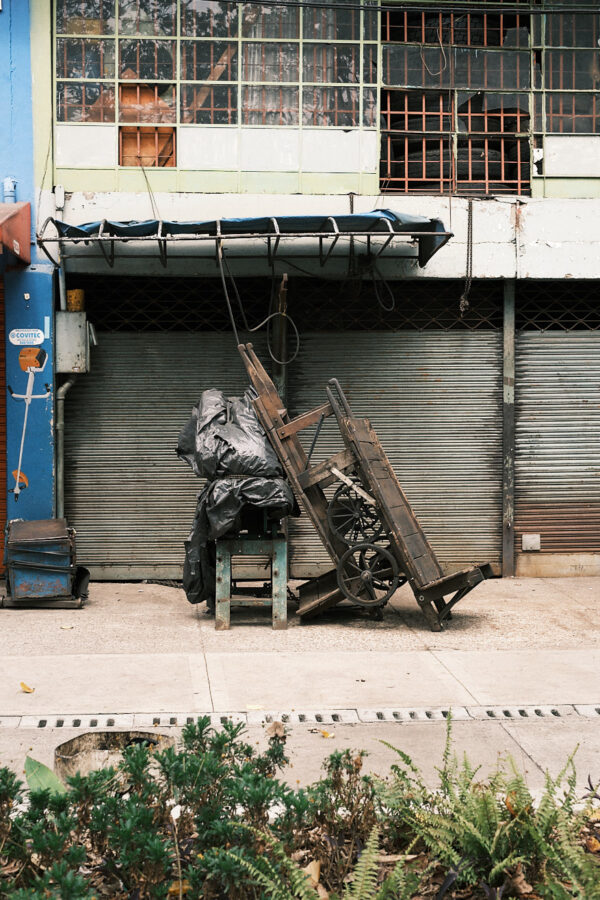